Dan spent the majority of his career resolving conflicts as a frontline manager in the manufacturing industry in both Manitoba and Alberta. In 2012 he obtained his Qualified Mediator designation from the ADR Institute of Canada and spent several years on the Alberta Justice Civil Claims mediator roster. He holds a Bachelor of Arts degree from the University of Manitoba and a Bachelor of Management in Human Resources and Labour Relations from the University of Lethbridge.

In 2016 he returned to Winnipeg to accept a position as Board Officer with the Manitoba Labour Board where he now specializes in resolving labour relations and workplace matters. 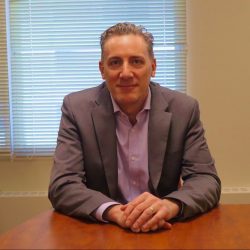 Board Officer, Manitoba Labour Board

We're currently offline. Send us an email and we'll get back to you, asap.